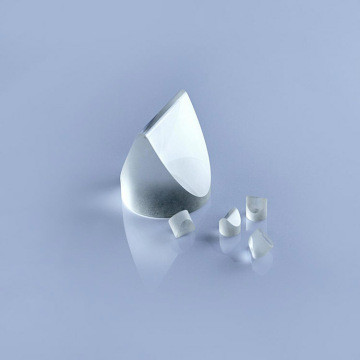 These Laser Line Generator Lenses, also known as Powell lenses, generate a straight, uniform laser line by fanning out a collimated beam in one dimension, as shown in the diagram above. The apex of each lens features an aspheric curve that evenly distributes the optical power, resulting in an intensity variation of less than 25% over the center portion of the line. You will get more even energy distribution along the laser line than using the rod lenses and lenses.

Rectangular input beam can be customized for powell lens.

Product introduction
❤Powell Lenses, also known as laser line generating lenses, create straight, uniform laser lines by fanning out collimated beams in one dimension. The apex of each lens below features an acylindric curve that evenly redistributes the optical power of a Ø0.8 mm (1/e2), 633 nm gaussian input beam into a projected line with less than 20% intensity variation over the line's central 80% . This can be contrasted with standard cylindrical lenses, which produce diverging laser lines with Gaussian intensity profiles. Fan angles of 10° to 90° are available.
❤Powell lenses are lenses that create a straight laser line by dispersing, in a controlled way, an input collimated beam. They were first proposed in 1987 by I. Powell where he describes the design of an optical element for laser beam line expansion; that element bears some resemblance to a prism with a small radius at its apex and expands the laser beam in only one direction. 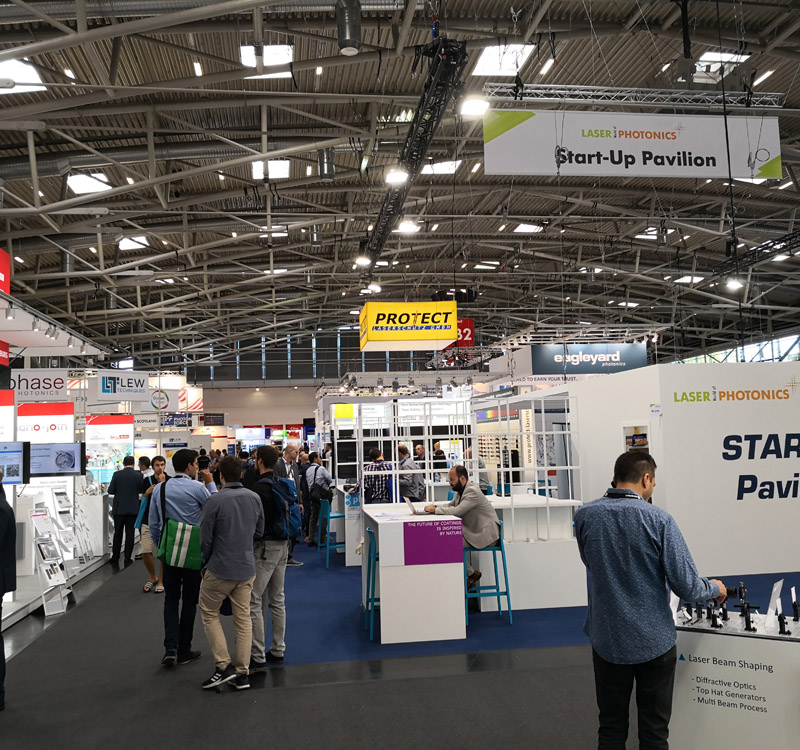 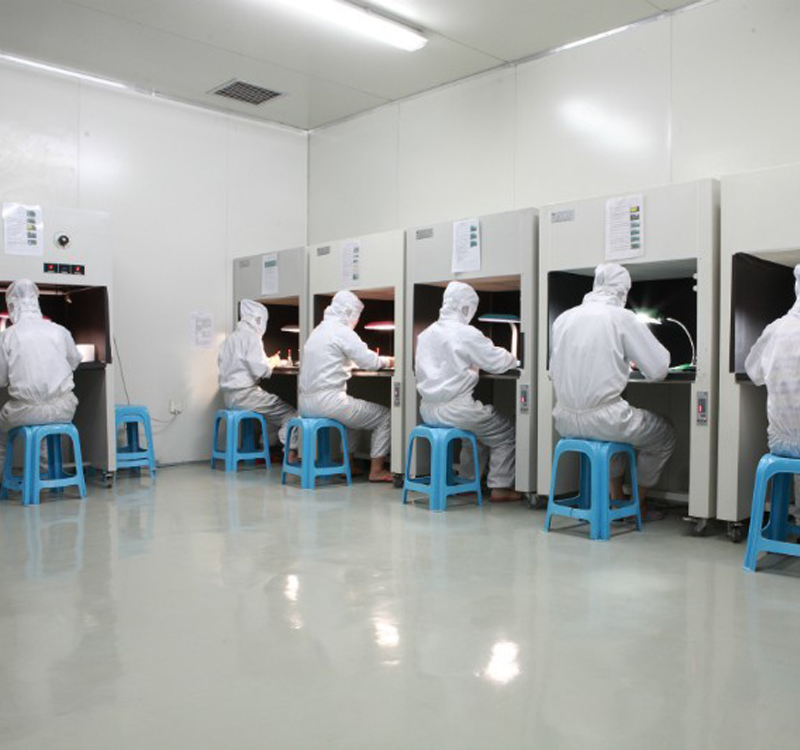 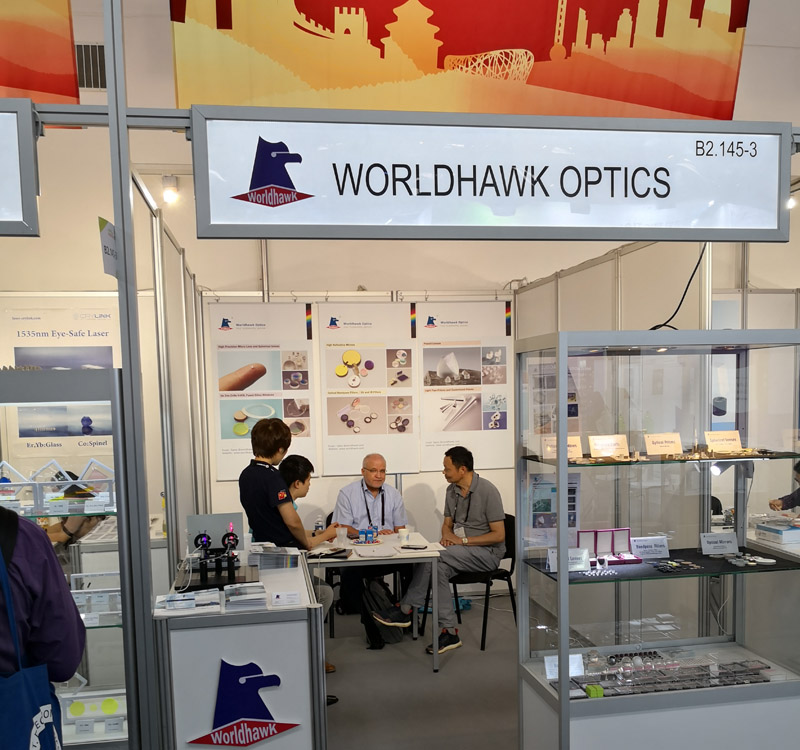 Changchun Worldhawk Optoelectronics Co., Ltd, established in 2010 in China Optical City - Changchun, we have four branches in Changchun, Nanjing, Beijing and Hong Kong. We can provide all kinds of optical products processing, coating service, assembling the lens,high-altitude monitoring quipment and airborne photoelectric stabilized platform and imaging system. We consider our customer relationship to be a valuable asset, We understand that your application is not standard and so we offer customization of all of our products. Worldhawk have many experienced engineers and many skilled workers, they are the important guarantee for the higher quality products. We can ensure higher qualified rate because of the precision testing equipment.

Email to this supplier